By Daniel AbugahNovember 2, 2022No Comments 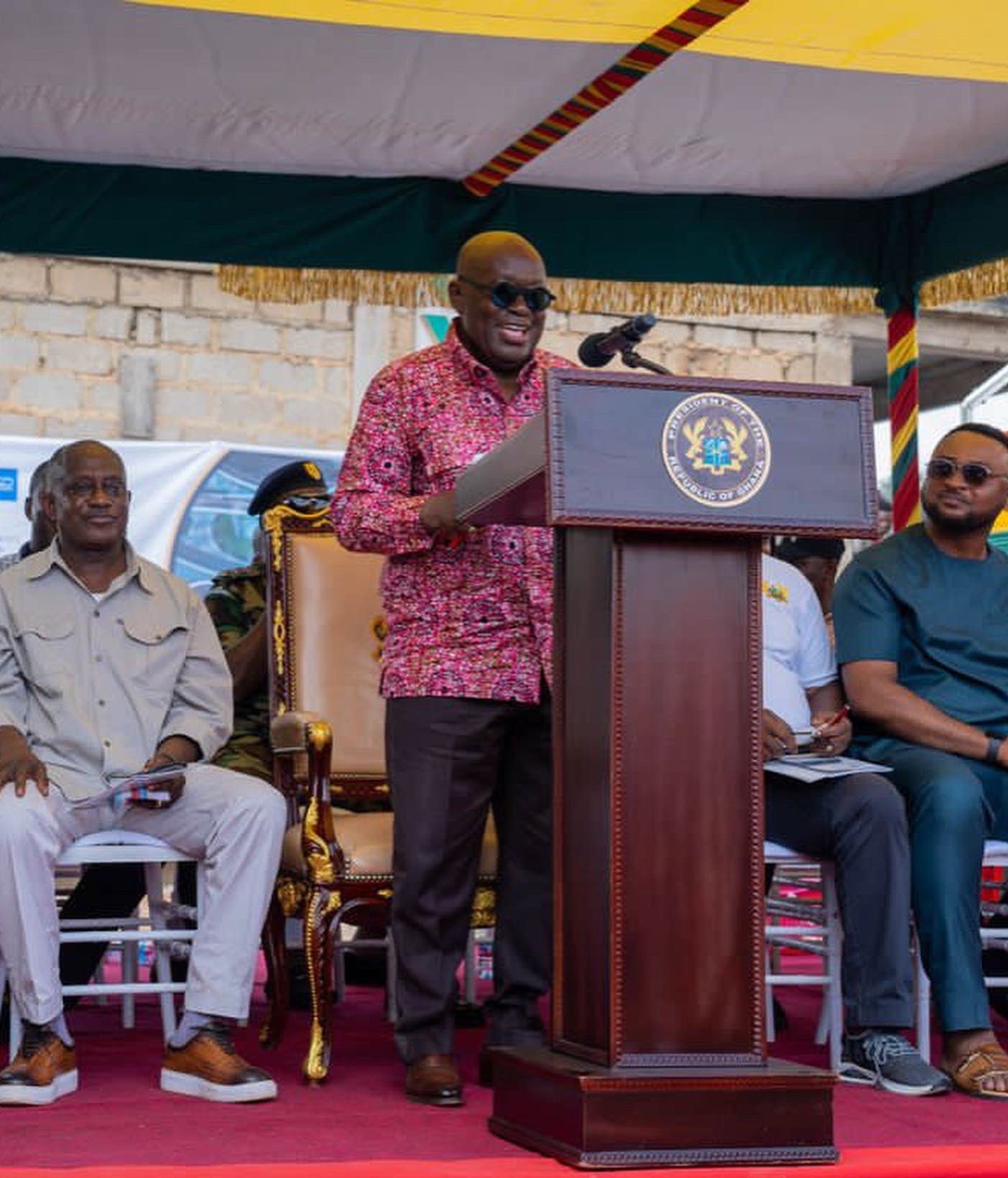 The rhetorical and narrative speech apparently revealed how the President and his government are myopic about the gravity of the current living conditions of the masses. It lacked a sense of urgency and specific actionables to address the current economic crisis.

Dr. Theo Acheampong, an economist and political risk analyst, on his Twitter handle, described Mr. Akufo-Addo’s Sunday address to the nation as nothing beyond “grammar”.

The President apparently read out a rehearsed speech which listed a few generic problems vaguely without matching them against specific measures.

“For us, in Ghana, our reality is that our economy is in great difficulty. The budget drawn for the 2022 fiscal year has been thrown out of gear, disrupting our balance of payments and debt sustainability, and further exposing the structural weaknesses of our economy” President Akufo-Addo said.

Failing to acknowledge the record-time high devaluation of the Ghanaian Cedi against the US dollar as a cause for the prevailing high cost of mainly imported goods, President Akufo-Addo blamed traders in the country for being too profit-minded and fearful of the future.

“I hear from the market queens also that another factor fueling the high prices is the high margins that some traders are slapping on goods, for fear of future higher costs”, he stated.

As against the reality on the ground, the Ghanaian President also sought to attribute the high cost of goods to the publication of falsehoods, resulting in panic buying.

“To those who make it a habit of publishing falsehoods, which result in panic in the system, I say to them that the relevant state agencies will act against such persons”, he said.

Besides the fact that the President’s proposed measures against the economic challenges are vague, such do not also contain a sense of urgency.

“To restore and sustain debt sustainability, we plan to reduce our total public debt to GDP ratio to some 55% in present value terms by 2028, with the servicing of our external debt pegged at not more than 18% of our annual revenue also by 2028”, Mr. Akufo-Addo indicated.

In the midst of the current economic crisis, President Akufo-Addo recently embarked on a nationwide tour –in a convoy of tens of official luxurious vehicles, fueled and maintained at the expense of the struggling taxpayer. Yet the President doesn’t believe reducing the number of his over a thousand (1,000) presidential staffers could save the nation’s economy from further sinking.

The Ghanaian Cedi is currently the worst-performing currency in the world, according to www.bloomberg.com of October 17, 2022. It is presently trading averagely at GHS 14 to $1. This has caused high agitation among traders in the country, culminating in the Ghana Union of Traders Association (GUTA) closing their shops for close to a week in protest.

Among other common consumer goods, the price of a gallon of cooking oil recently went up from GHS 600 to GHS 1,200 in a spate of one week.

Information from the Ghana Statistical Service (GSS) (www.statsghana.gov.gh/gssmain), as of August 2022, indicates that multidimensionally, the number of poor people among the Ghanaian population increased from about 13.6 million (44.1%) people in the first quarter (Q1) of 2022 to 14.4 million (46.7%) in the second quarter (Q2) of the year. These figures could currently be higher, as the economic situation has worsened since.

The prevailing harsh economic condition in the country has resulted in unrest on the labour front, particularly among public sector workers. The University Teachers Association of Ghana (UTAG) is prominent among recent striking trade unions, which are on strike for the second time this year.

The Ghanaian government is currently in negotiations with the International Monetary Fund (IMF) for an economic bailout program worth some $3 billion program.