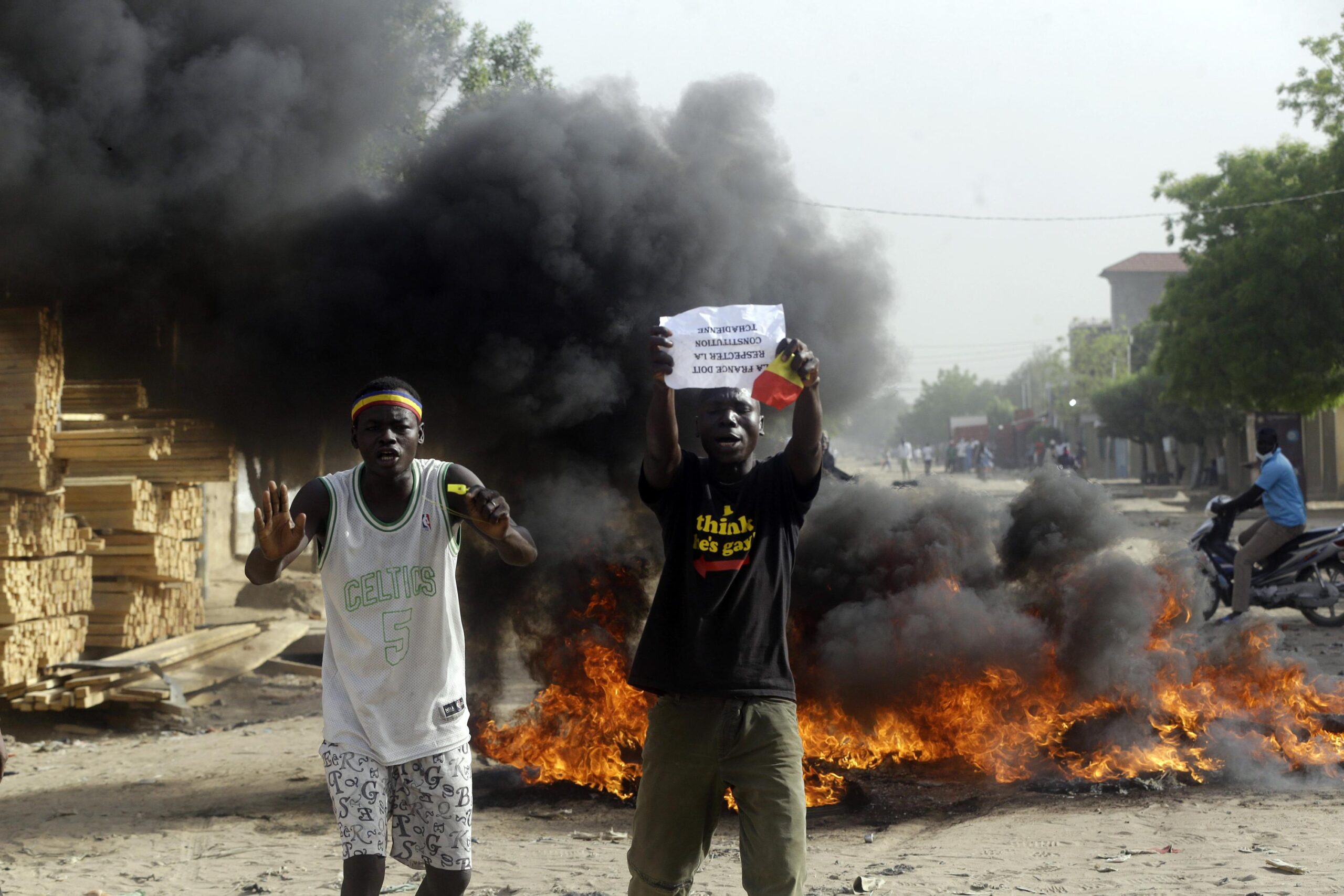 An alliance of some 20 rebel groups in Chad have rejected a statement by the Economic Community of Central African States, ECCAS, that seems to endorse the Transitional Council –the body governing the country after the demise of President Idriss Deby Itno.

In an October 26 statement, the President of the Democratic Republic of Congo (DRC), Tsisekedi who is also the Chair of ECCAS admitted that violence in Chad had resumed with a vengeance and that the “street has resumed speaking loudly: death of men by the dozen.”

He was referring to recent street protests against the continued stay in power by Mahamat Idriss Deby Itno-the former President’s son who assumed office after the death of his father on April 20, 2021, promising a return to civilian rule within 18 months.

At least 50 people were killed in the October 20 protests, considered one of Chad’s worst massacres in recent history.

The country’s Prime Minister, Saleh Kebzabo, described the protests as “an armed popular uprising to seize power by force and those responsible for this violence will face justice,”

Tsisekedi, the man designated by ECCAS to broker the peace in the country said “…the challenge to be met is major, because it is now a matter of putting the transition back on track with the Chadian people, taking into account both their aspirations and the values and ideals of the African Union and ECCAS.”

The alliance of rebel groups has called the statement “hypocritical and cynical,” and noted that it (the alliance) “opposes any manoeuvre aimed at perpetuating illegal and illegitimate governance and the perpetuation of barbarism” in Chad.

Swiss-Cameroonian activist, Nathalie Yamb has also blasted the ECCAS choice of mediator, casting doubts on Tshisekedi’s capacity to negotiate an end to the political crisis in Chad.

“Why is it always people who are incapable of solving their own problems that African sub-regional institutions appoint to solve the problems of their neighbours? What can Tshisekedi solve in Chad? She asked.

The DRC President is also facing an internal crisis with rebels running wild in the eastern part of the country.